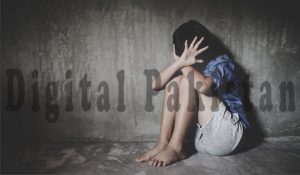 Most people would still think that rape cases are caused because of inappropriate clothing, 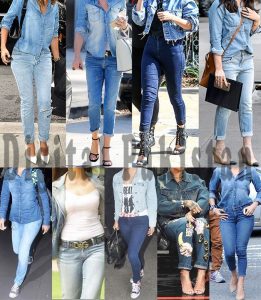 way of walk and talk or such more reasons. If that’s true then a healthy society

would only be a myth for upcoming generations. This topic could be highly disturbing to read but knowledge and awareness 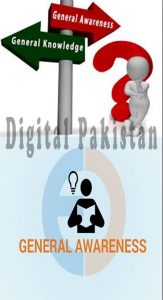 is important. This article would focus on actual causes of rape and it might change the thought process of an individual.

Rape is considered as a pathological assertion 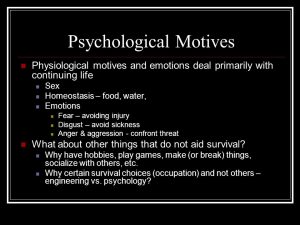 of power over its victim. A rapist or victim could be a person of either or same gender. 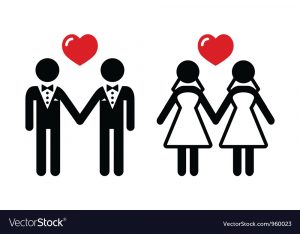 We’ve often heard about marital rapes. Here, consent is important from both sides or else it would be considered rape. Sexual slavery and forced prostitution are also forms or rape. It is a serious crime and is treated as a felony in many countries.

There are some serious psychological motivations behind this heinous crime. The rapists often experience a desire to punish, to gain revenge 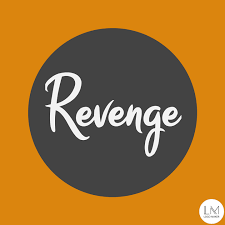 or to cause pain. In certain cases it is done to prove sexual mastery or to create fear and control through it.
Child rapes 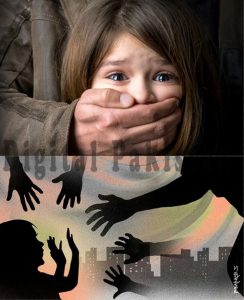 are termed as Statutory rape. Basically, sexual activity with a person below the age of consent is the true definition of statutory rape. Age of consent is not the same in all the countries but mostly it is between fourteen and eighteen years of age. Below that, consent becomes irrelevant. The motivation behind these kind of rapes are mostly the same. The rapist would do that to gain revenge from someone through their children. This sounds totally insane and can’t be ranked anywhere between the levels of sick-mindedness.

Statutory rape also refers towards an activity committed against a person above the age of consent by an authoritative person. For instance, your boss in office could be sexually assaulting you. A teacher could be doing the same to a student. 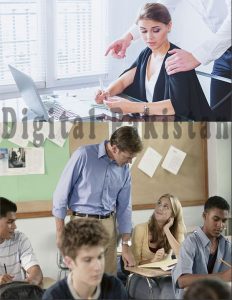 It could be someone within a family. Even some parents are found guilty to be involved in such activities with their own children.
In before times, rape was used as a weapon of war. The war soldiers would rape women of defeated countries to terrorize their people and demoralize civilian communities.

Later, this act was prosecuted and seen as a heinous crime. But, the motivations still live in the heads of potential rapists. In a country where law is taken for granted and judiciary 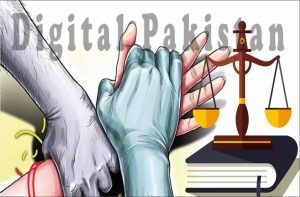 can be easily bribed. Where, police arrives way out of their timeline after the incident has happened. Also where people would blame the victim for its happening.

The rapists would consider them safe for their crimes and keep doing such activities. They would roam freely on the streets because they are backed by morally corrupt politicians. 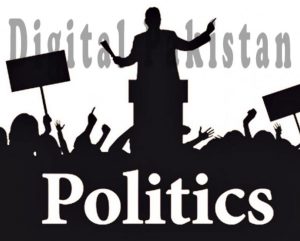 It is not a hidden fact that these politicians would sometimes use rape as a weapon to control certain things through creating fear in communities. They would use these rapists for such purposes and later help them escape the court trials.

The lives of rape victims are devastated afterwards. What they experience emotionally is beyond words. But usually it includes feelings 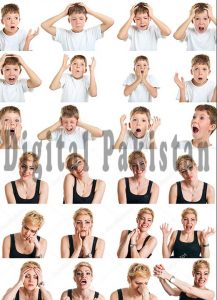 of shame, humiliation, fear and rage. They would be left with a feeling of uncleanliness, an overwhelming sense of vulnerability, loss of trust and a paralyzing feeling of lack of control over their lives. The memories of particular incident would haunt them even in their day life. Many would experience sleep deprivation and panic attacks. 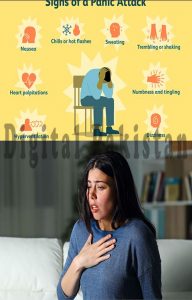 They would receive psychological traumas that are given by the society in the form of taunts, blames and bullying. 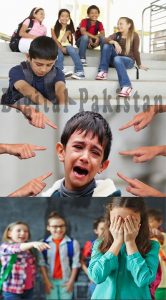 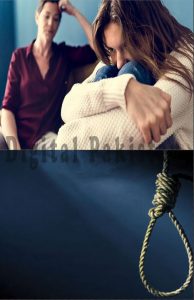 to end their lives.
Victims most need our moral and emotional support and a positive therapy 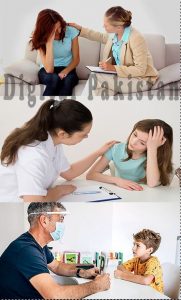 from specialists. Kind words can heal half the hurt.

Party in the office of SHO Faisal Town Lahore Police…